Hi, I'm Cass, author and composer of the Seasons Cycle and the Lake Traveler saga of novels, novellas, and music, as well as the poetry collections - Fantasy Romance - Of Myth & Magick, and Songs of Love & Longing. I live in Toronto, Canada.

The music I compose is for characters and key-scenes in my stories. Some of the songs have been described as epic and most are romantic.

I write Lyrical Romantic Fantasy with fairy-tale vibes. I may be one of only a few authors who have composed songs and background music for their own fiction.

Two of my side-characters wanted their backstory told, so I started to write a spin-off that could also be a standalone. Spring Song, meant to be an intro to my Lake Traveler series, became the first novella in the Seasons Cycle.

1. My novella, Spring Song, the first book in my spin-off series, has been released, and so has Songs of Love & Longing, a new poetry collection with most of the poems and songs relating to the books in my series.

3. Still getting the songs in the Seasons Cycle ready for the upcoming LP - A Land Far Away. This will be followed by the other LP - Lonely Wyvern. The songs in each can be found on the Music page.

“You are so in touch with the artistry in your heart! ” - Terry Palino 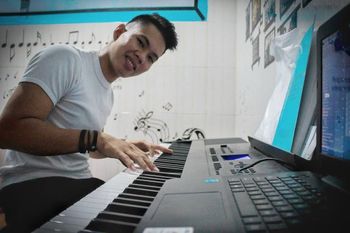 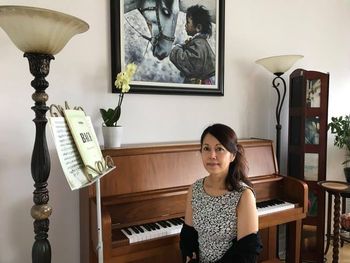 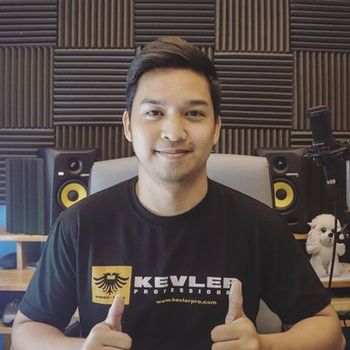 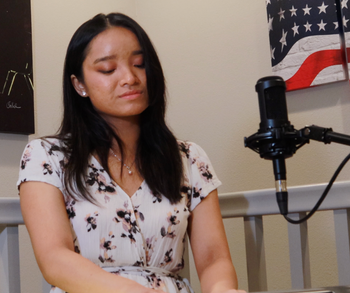 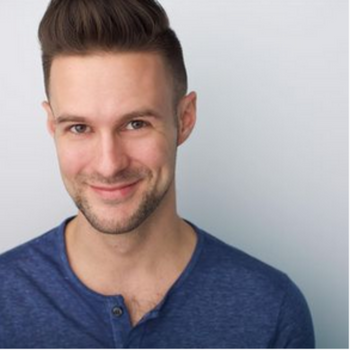 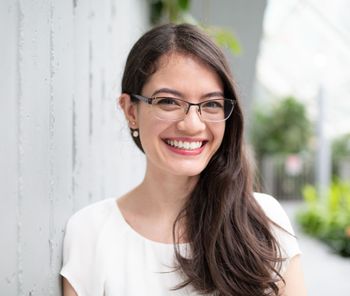 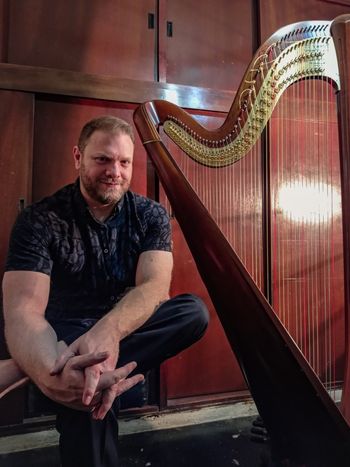 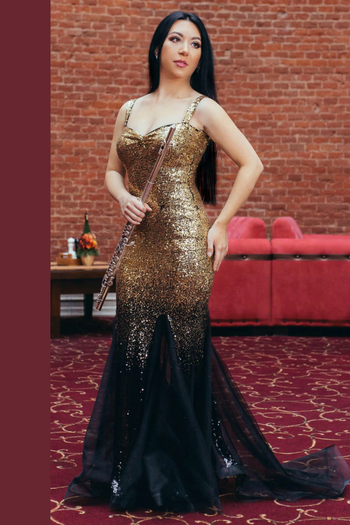 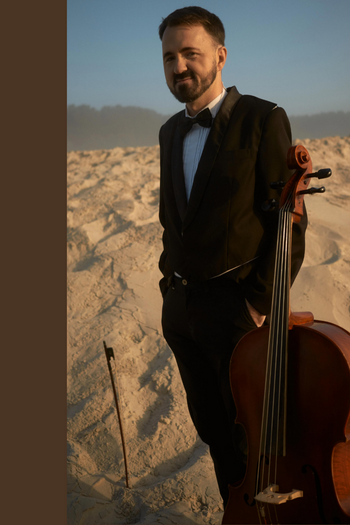